Travel to Cuba: Not So Fast

Above: The 16th-century city of Trinidad, a UNESCO World Heritage site - © yelo34/iStock/Thinkstock
.article-cta-top

Ever since the reopening of the American Embassy last August, the big story in travel has been Cuba. The excitement is understandable. Cuba is by far the largest of the Caribbean islands (780 miles long), as well as the closest to the United States. It has more pristine white-sand beaches than the rest of the Caribbean put together, plus nine UNESCO World Heritage sites. (Aside from Old Havana, these include the 17th-century fortress of San Pedro de la Roca, in the island’s second city of Santiago de Cuba, and the 16th-century city of Trinidad, which is a living museum of Spanish colonial architecture.) 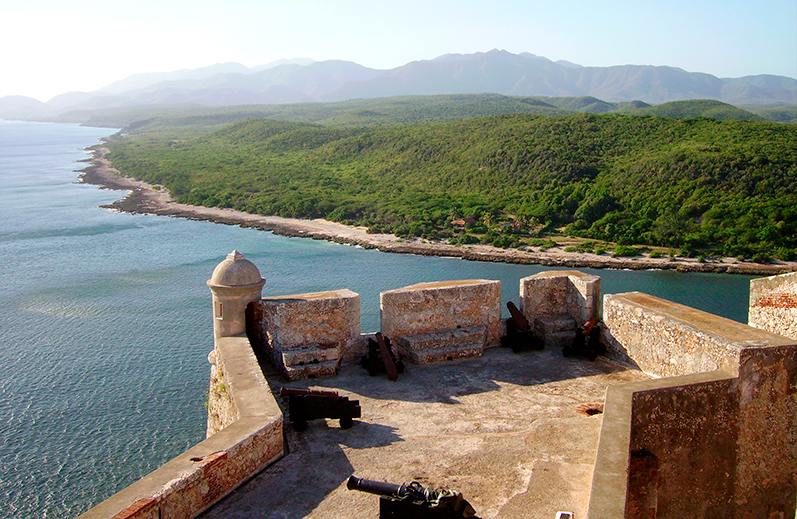 One indication of the anticipated bonanza is that American Airlines has applied to operate 10 daily round-trip flights from Miami alone. On March 15, many travel restrictions were lifted, and on March 21, Air Force One duly touched down. Since then, I have been inundated with inquiries, most along the lines of “What’s your take on Cuba? Are you going to cover it?” To which I invariably reply, “Cover what, precisely?” Cuba has been a communist country for 57 years, and things don’t change overnight.

In my opinion, the best way to see Cuba for now is from a Ponant luxury yacht

I am reliably informed that most hotels are depressing. After all, many were built to house fraternal delegations from Moscow. The food is usually lackluster, service, as it is generally understood, is nonexistent and the transport infrastructure is dire. Which is not to say that Cuba isn’t a fascinating and beautiful country, with many charming and talented inhabitants. It’s just that luxury travel, of the sort that interests Hideaway Report readers, will take many years to establish. The most interesting development to date has been the agreement signed by Starwood Hotels to manage two Havana hotels, the Hotel Inglaterra and the Hotel Santa Isabel, and to incorporate them in its Luxury Collection. In my opinion, the best way to see Cuba for now is from a Ponant luxury yacht. This will enable you to dip in and dip out, to eat well and to avoid the discomforts of overland travel; apparently, the average Cuban road has more craters than the surface of the moon. By all means, go to see Cuba — I may well join you — but aboard a French cruise ship. That’s my advice.